The show must go wrong

The body of work in Maximilian Arnold’s The show must go wrong explores the exhibition site. The large panel paintings mirror the windows of (the) Kennedyallee. They are made of foil which physically constructs the image. Initially the foil is printed by hand, then reproduced on to the original foil in a digitally scanned and manipulated in form. This process is followed by the physical act of stretching the paintings; these are then wrapped in a thin layer of translucent PVC, which seals the work. The making of the painting, in other words, consists of printing, pulling, stretching, and embellishing. The picture is thus generated by a series of aesthetic processes that are relatively open to incidents, which then constitute the works appearance.

For the exhibition, Maximilian Arnold initially wanted to engage the space‘s floor, but instead chose to focus on other features, particularly the windows and the room‘s segmentation. A screen-like partition divides the space, which conceptually groups the different works, while altering the perception of the exhibition space as a whole. The paintings are installed on the wall like domestic panels, hung elevated off the wall, which allows light to penetrate the translucent surface of the paintings from the rear. The surface of the painting opens a space between its flatness and the spatial depth of its material, enhanced by the LCD-grey translucent surface of the PVC. In this way, the paintings, when initially viewed, create a tromp l‘oeil like effect – an image on a screen.

This retinal effect is influenced by the way images are consumed on computer screens. Digitally, the cropped image-in-a-frame produces a visual culture which is increasingly experienced in relative partiality. Maximilian Arnold’s pictorial content continues around the frame, wrapped, tracing its cropping, leaving the center image with tracks of its own spatial constriction.

The works are produced as a series. No work is finite – the last would not exist without the first. The titles, Untitled (1/3), Untitled (2/3) etc. suggest an edition like character; limited by the body of work in the exhibition space. They oscillate between an area of autonomy and a sequence, by doing so they create a value due to their relation to each other. There is formal repetition, but the autonomy of each image is established by its difference from the rest of the series. As open paintings in a finite series, they are relational, finished only by their stretching, but stretched infinitely in their seriality.

Figurative painting, like abstraction, is about the transformation of material. For Maximilian Arnold abstraction becomes the architecture for constructing images, instead of the polar end of subjective expression. In this sense figure, ground, pattern, frame, and space itself become analytic components for image construction. In relation to the digital, the retinal thematically dilates concepts of image perception. Where the digital has increased the pace of image consumption, it is thus ironic that the digital printing technique is slower than the analogue prints that also constitute these images. In this way Maximilian Arnold‘s work seals a moment of physical tension in time, the intersection between the digital and analogue in an actual physical pictorial space that appears projected, like an image on a screen.

Maximilian Arnold (*1987, Heidelberg) studies at the Städel Academy in Frankfurt am Main under Prof. Willem de Rooij, after having been tought by Prof. Toon Verhoef at the Academy of fine arts in Karlsruhe. His works have recently been exhibited at „Tu,lo,Noi“ at V8, Karlsruhe, at „Being specific!“ Kunsthaus Baselland and at „Ø 1985“ collection FIEDE, Schlachthaus Aschaffenburg among others. 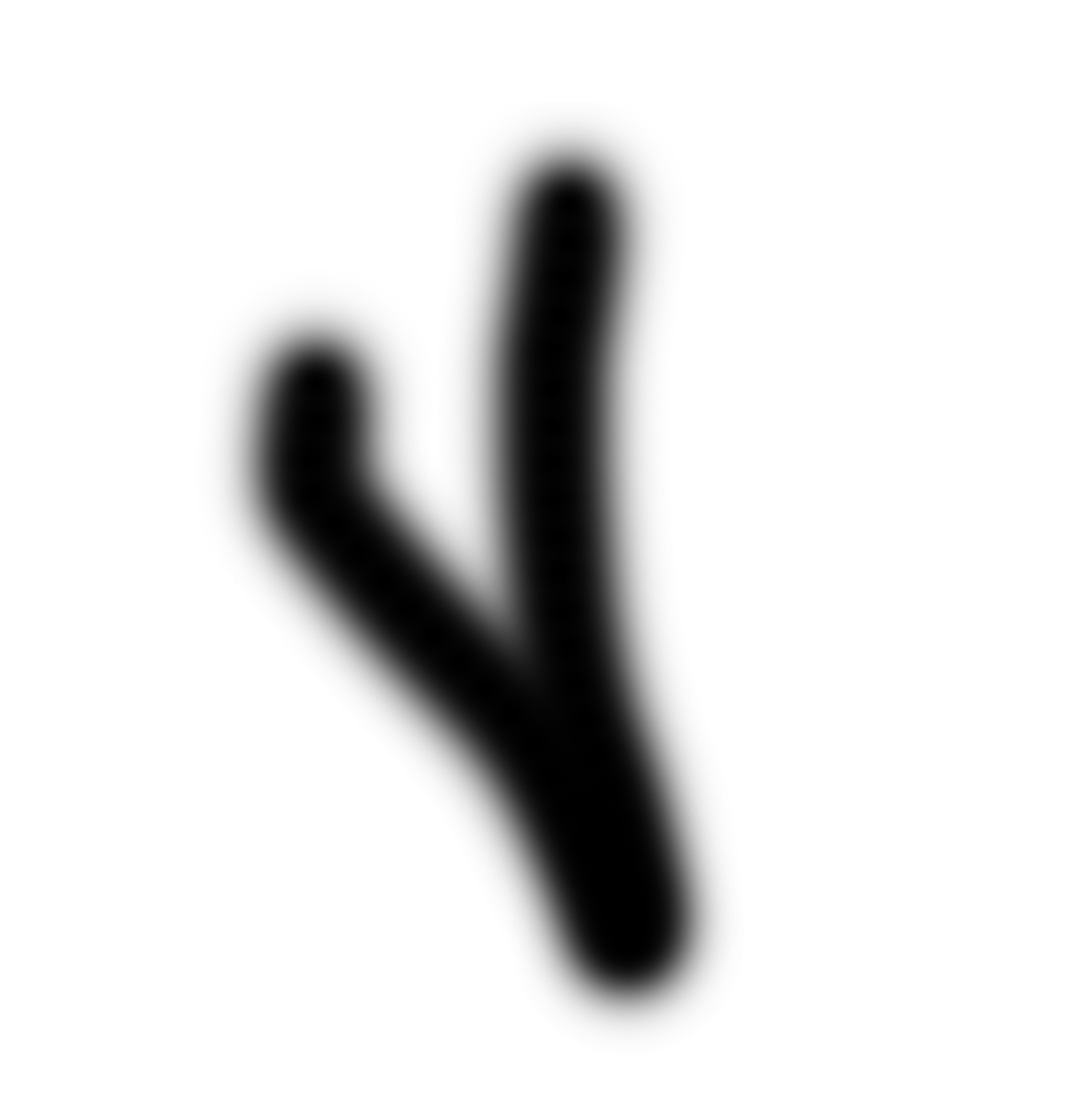