The protagonists of Simon Senn`s work that will be shown at Salon Kennedy are anonymous people. They act, react and produce the artworks. Trough the desire to involve other people in his process of work, Simon Senn chooses also to share with them the demiurgic responsibility. Simon Senn is looking for the limits of the participants, the limits of their involvement, and how far the play can last before becoming reality. His practice could be considered as the study of psychological, physical, and ethical resistance of the participants as well as the viewers.  In this journey to the human behavior, Senn emerges himself into the experiment, always with an active role. There is no longer a difference between the artist and the cast. He sets the rules, and obstructions to build the context of the performance. These parameters influence the action and push it towards one direction and at the same time, give space for improvisation. At the limit between a sort of obsessive control and the impossibility to foresee the result, the work of Simon Senn finds its place on a thin margin of predictability.

For this exhibition at Salon Kennedy a new series consistent of 6 panels was produced in the space.

In the exhibition this new work cycle „Salon Kennedy – 2014“ is fronted by two older works „Medowlands Zone 1 – 2010“ and „Purlieus Tales – 2011“. In both works Simon Seen deals with human behavior and patterns of interaction, too. He explores group dynamics and individual responses take place in contexts defined by the artist, like for example at a South African housing project in the work „Medowlands Zone 1“. Here Senn offered six random workers on the street to take part in a competition. The one, with the strongest, most intense and sensational anger to express his concern with the political situation within 20 seconds, will win. As often in Simon Senn`s works, incentives, in this case money, has been given for participants to act and follow the artists instructions. Through his deliberately candid filming technique and other interventions Senn reveals and heightens existing tensions within a given social setting like in the work „Purlieus Tales“. The artist interviews two young residents of the Parisian troubled outskirt Clichy-sous-Bois and asks them receptively stereotypes associated with youth and are openly provocative, moralistic and pejorative until he has to run away with the threat of violence and first attacks while filming.

Simon Senn (*1986) is a swiss video artist currently living in Geneva. He studied at the HEAS Geneva University of Art & Design, at the London School of Journalism and graduated with a Master of Fine Art from Goldsmith College, London in 2013. His works have been exhibited at the ICA London, at the Liverpool Bieannual 2014, at the Centro d’Arte Contemporanea del Ticino Bellinzona, the Videodromo Atelier dell’Arco Amoroso Ancona in Italy, Museum für Gegenwartskunst in Basel or the Kunstmuseum Bern among others. Further he has received numerous grants and prizes like the Swiss Art Prize 2011, the Prix Suisse de la Performance 2011 or the Kiefer-Hablitzel Preis 2009 to name a few 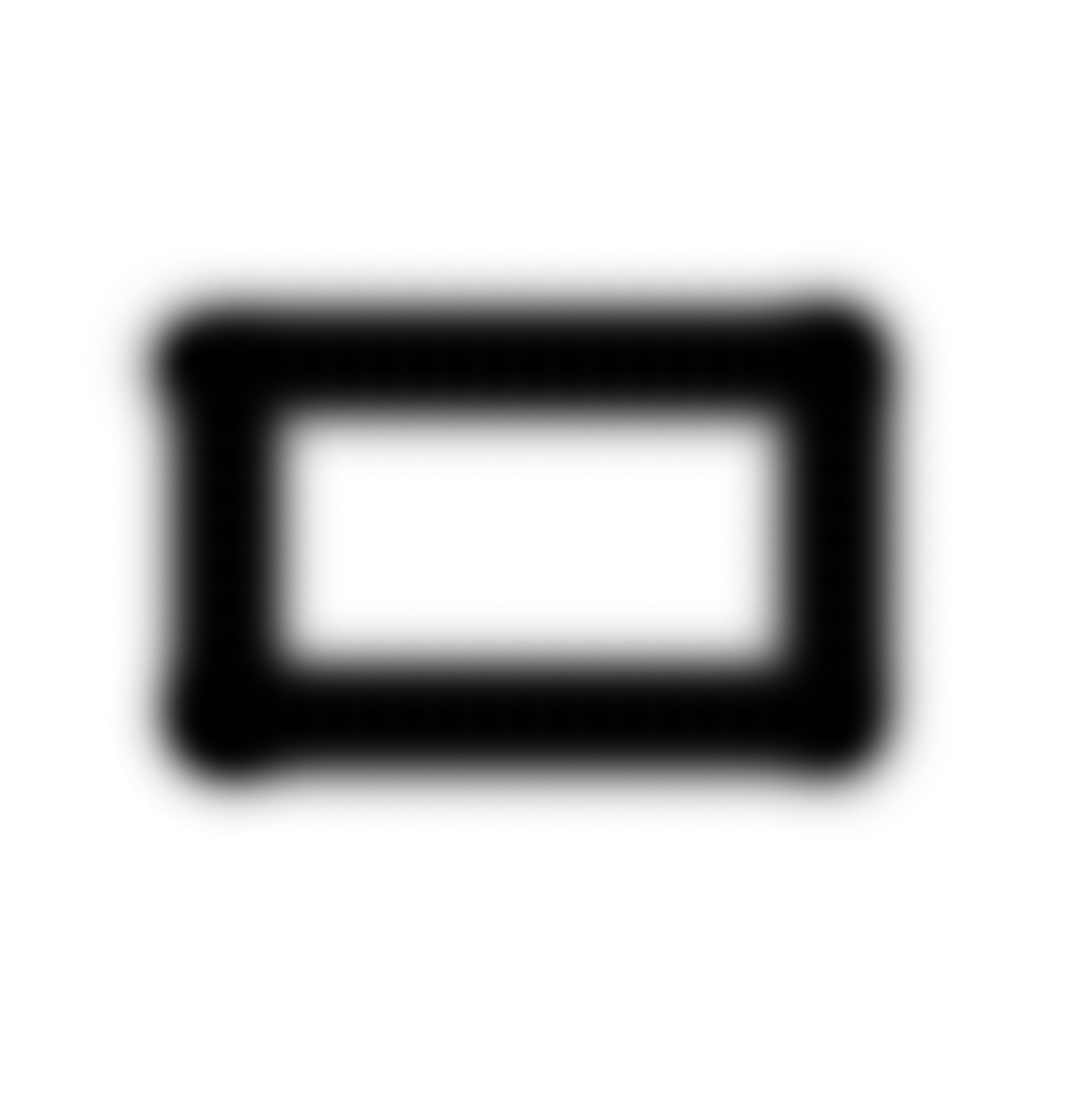