Hartenstein’s artistic practice is characterized by a profound analysis of society’s dominating power structures. With the exhibition PROTO, Hartenstein examines corporate architecture and its manifestation in the proliferation of screen-based environments, banners and media facades.

Blurring the line between documentation and fiction, the artist questions one-dimensional constructions of commercial space, leaving the viewer’s perception to oscillate between illusion and reality.

In KEYSTONE, Hartenstein addresses the interconnections between touristic performance and the act of excessive photographing. In times of an overwhelming flood of digital images, the work establishes a correspondence between the act of image-taking and the photographed object itself. Is the process of taking a photograph worth more than the actual experience?

Premiering at Salon Kennedy, SQUARE captures the omnipresence of the screen as a means of power within the public realm. Filmed at Times Square in New York City, the documentary material is layered with manipulated visual and audio fragments that highlight the architecture of the exhibition space. The projection impinges upon a sculptural installation of transparent acrylic glass, resulting in a negation of the rigid, rectangular screen, and encouraging its decomposition into multiple alternating structures.

Constantin Hartenstein (*1982 in Herzberg, lives and works in New York) studied at the Berlin University of the Arts and graduated with honors in 2009. In 2010, he was awarded the Meisterschüler degree at Braunschweig University of Art studying „Fine Arts“ with Candice Breitz. He is the recipient of notable grants and awards such as „Kraft Prize for New Media“ 2013, „IFA Künstlerkontakte“ project grant, video art prize „BRAWO“ (D), „Stichting Stokroos“ project grant (NL), „Kunststiftung NRW“ residency grant (D) and the „Karl Hofer Gesellschaft“ studio grant (D). Hartenstein’s works are included in public and private collections, and have been exhibited and screened at international institutions.

Please click here to read text based extension of the exhibition by Elisa R. Linn and Constantin Hartenstein. 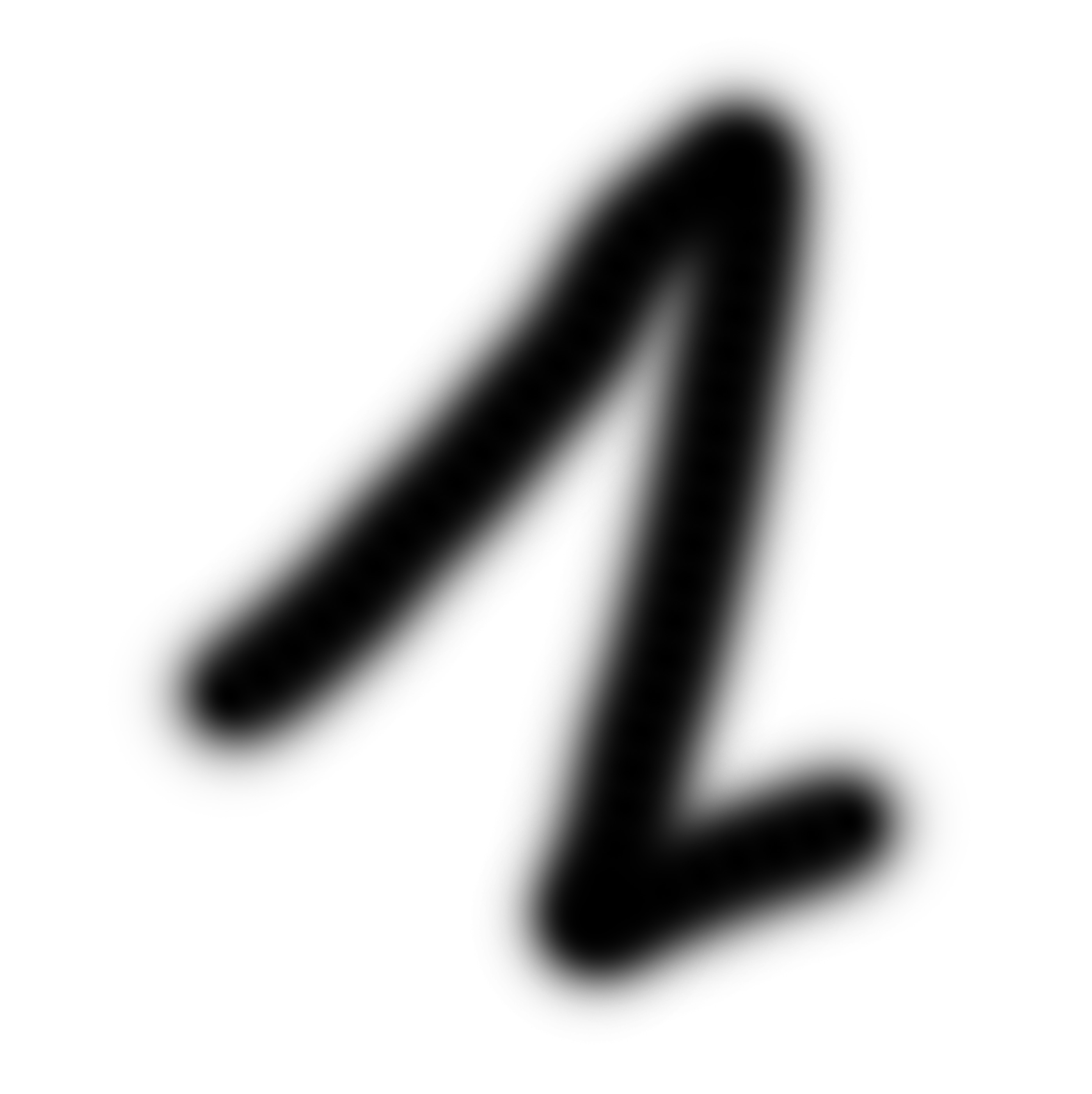