BACK INTO THE SUN

“Back into the sun” combines well-known works by Paul Czerlitzki such as from his “Untitled” or “Anna” series, with large scale “Fleshouts” against the backdrop of carpets that depict seemingly surrealist sceneries in almost psychedelic colours. When taking a closer look however, the carpets present a superposition of vacation photographs, playing children and studio stills – all of which are taken from the artists own family in the past and today. The vibrant colours that resulted by chance through a technical error on the film, now compliment the paintings in the space. The rough, structural, almost sculptural surface of the large scale “Fleshouts”, alleviate through gentle, iridescent tones of green, blue and gold. Round shapes in front of them present only a whiff of colour and another painting doesn ́t want to stipulate whether it is pink or red. The paintings leaning casually against the wall, one on top of the other, the carpets spread out throughout the two rooms and the domesticity of Salon Kennedy create an intimate, comfortable and very personal atmosphere.

Even-though, Paul Czerlitzkis artworks aesthetically qualify as typical paintings, there is an on-going questioning, research and experimentation of the notion of classical painting at the core of it. In this sense, the works on display at Salon Kennedy describe different stages of an on-going artistic process:

The “Fleshouts” being not only the largest in scale in the exhibition but further the most complete painting. Processing the canvas extensively with animal glue – a traditional technique that the artist has learned by watching his mother in her studio, leads to structured surfaces that vary between two-and three dimensionality. The usually soft and fragile canvas is turned into a solid, robust base with a sculptural appearance, being able to break light and colour in a way that it appears in a different scale from each angle one stands.

Leaning against these large canvases, the round shaped “Untitled” act as the mediator. Creating structures and patterns without ever touching the canvas with a brush stroke, he works with different layers of material, leaving in the end only settle, pure traces of paint that depict the structure of the canvas once covering it.

As a direct by-product of the daily painting-routine in the studio, Paul captures the pigments from one painting to cover the surface of another with a pink layer of dust – the remnants of one work lead to a new one. “ANNA” – no beginning, no end, the perfect division, right in the middle. Further the least worked on becomes the most active work, building a very personal relationship to its surrounding and owner, as it is never quite finished. Naturally, the dust will fade and accidental marks will create their own patterns.

For Paul, the title implies a very personal notion, describing a relationship, a life-long bond, a partnership that needs attention, effort and affection and is yet never quite foreseeable. In this sense, an accidental superposition of photographs led to a consolidation of the past and the present. Conceptually Paul Czerlitzki adds yet another layer, structure and materiality to the spatial installation by including flat works on the floor, which at the same time complement his painting in a textual manner. 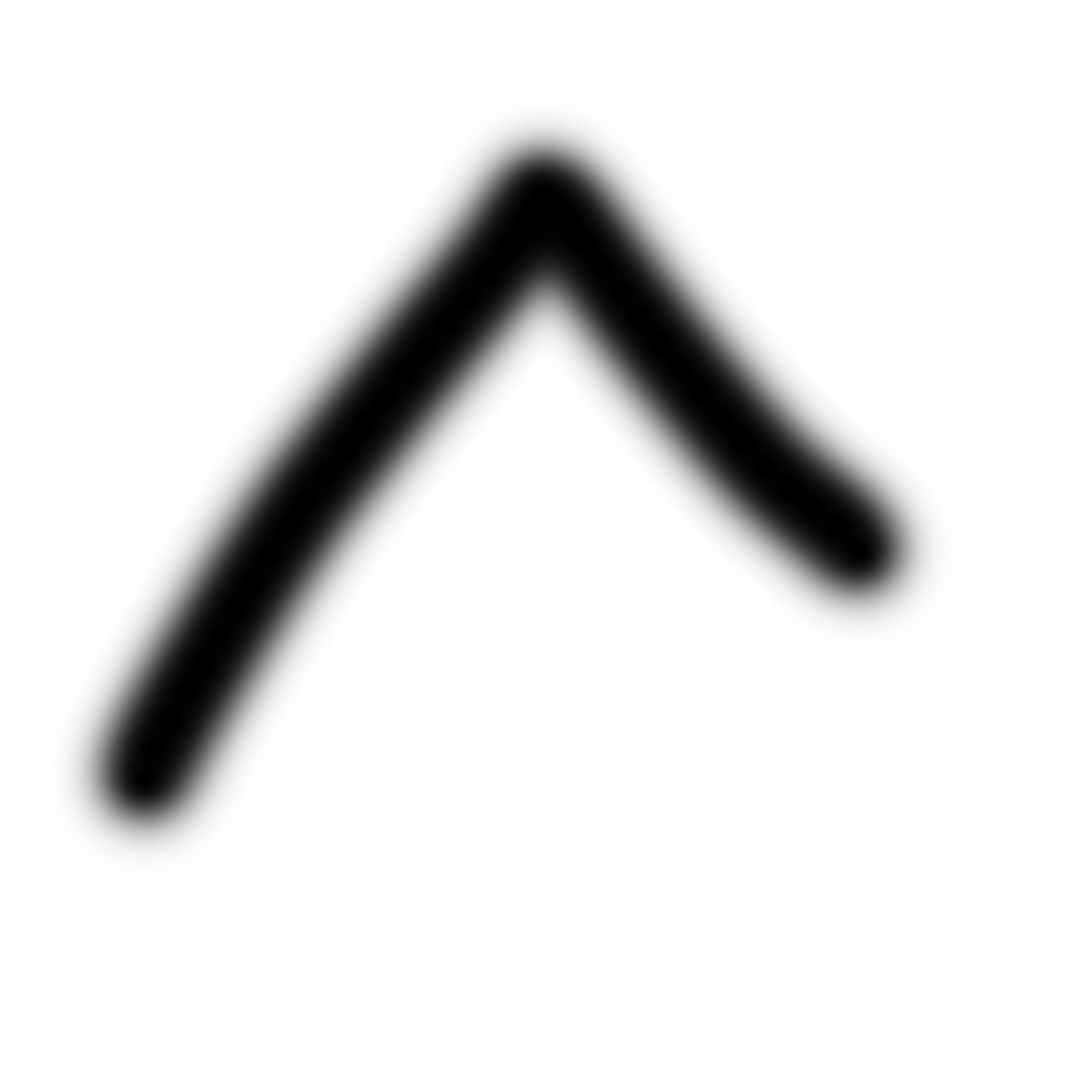