The term “Aber” / ”But” is used commonly in both the German and English language.  Used to introduce an added statement, usually something that is different from what was said before, it automatically debilitates the former declaration. Why do we tend to say things that we immediately like to take back or contrast with another statement? What is the point in saying it out loud in the first place? At the same time „But“ may stand for non-commitment or an easy way out. It offers an in-between space, a comfort zone.

Sometimes it is inside, sometimes deliberately outside of these comfort zones from where Maltes inspiration stems. It often begins with a memory, a place or a snapshot. Disguising the personal references, he uses his own set of codes made up of personal symbols, signs and lyrics to then again decode them through different layers applied on to the canvas. These however, remain unnoticed to the viewer at first sight, offering the chance to engage beyond the surface.

Rather than implementing his own story through known codes, he educes the viewers own memories. Fragments of texts in its meaning and typography may link to a very personal experience, while at the same time it might resemble a banal memo as commonly seen on social media. Black brush strokes suggest a gestural approach in his paintings, yet in fact they are the artist´s own reference to the location that triggered the production process of the work. A snapshot of google maps, traced by hand, saved and automatically morphed by computer algorithm is then manifested on the canvas as a personal geo-tag. Thereby, Malte tells his own story while capturing the Zeitgeist of our constant manoeuvring between the digital and the analogue.

Further, sketches and scribbles, blurred photographs and faded texts only give hints of a reference without revealing it fully. Underlined through the use of subtle, quiet colours,  contextual anchor points seem to vanish.

Through this play of codes and colours, words and signs, Malte Zenses develops his own visual language and aesthetic. Formalistically not bound by materiality or media, he constantly relates between different places and re-incooperates the personal and impersonal. 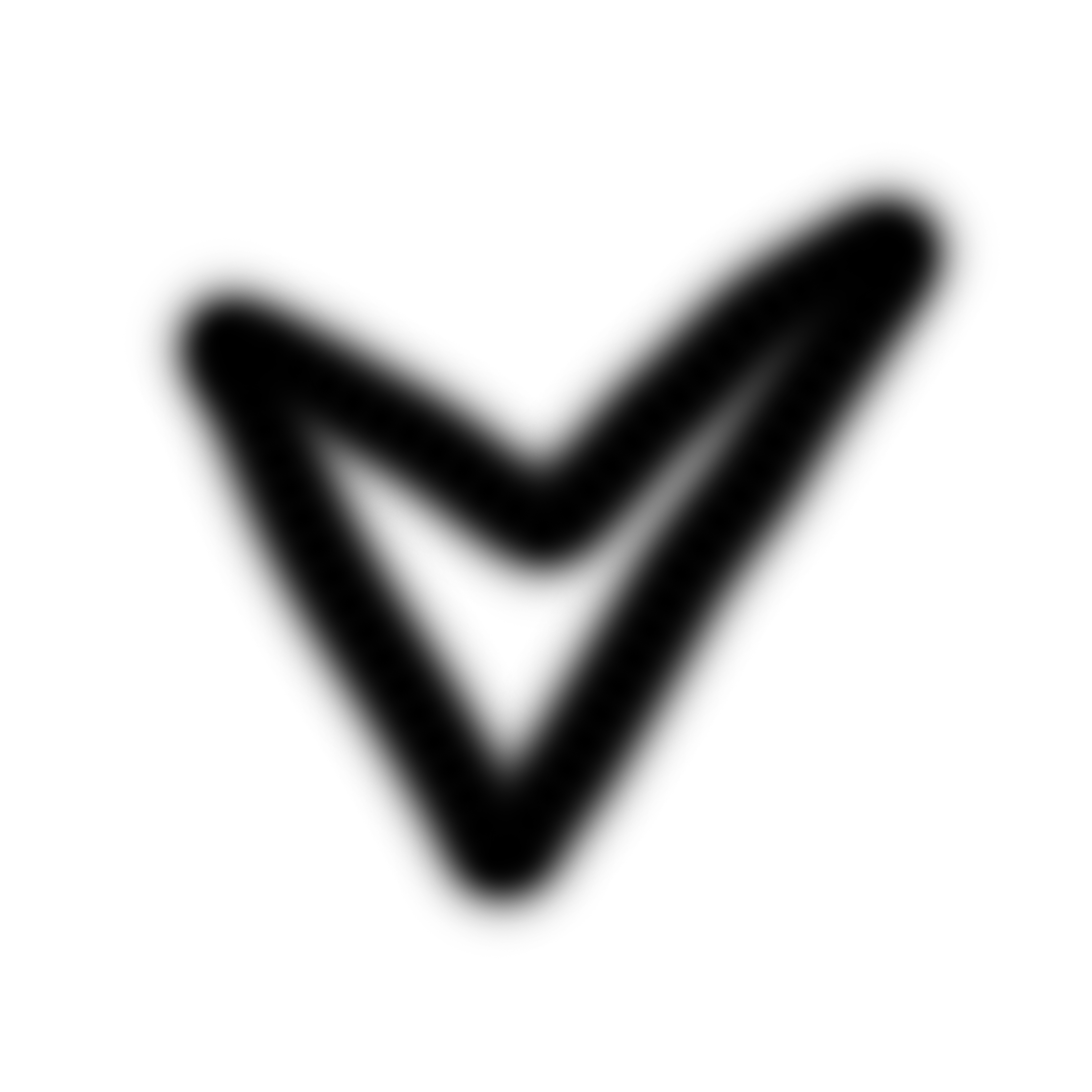