In line with this year`s 7th Luminale 2014 in Frankfurt, Salon Kennedy is presenting an ensemble of different works of art by Alicja Kwade, Sarah Maple, Tomás Saraceno and Jorinde Voigt that incorporate lights and lighting materials in various ways, opposing natural light vis-à-vis artificial light, turning light into a source of audio and finally reflecting upon the use of neon as a material in art production.

Alicja Kwade renders through „Kommunikative Fernwirkung“ (2010) the in-audible audible: Kwade connects two traditional fluorescent tubes and uses them neither as a sculpture nor as a mere source of light but rather as a centre of vociferous activities: from gas discharging, the construction of voltage to electro-chemical reactions. Thereby, the two lights enter into a constant, on-going dialogue and create a way of communication. Further, a neon-hand by Jorinde Voigt, who is known for her large, filigree drawings, submerges the two rooms in a deep red. „Hand/Liebesbrief“ (2012) reflects upon notion of the artist`s touch or the artist’s signature as a sign for unmistakable authenticity. Voigt uses the power of the neon light to set a statement, this time without paper and pencil. At the same time, Argentinian artist Tomás Saraceno, who carries out a profound research of alternative forms of living through new structures such as cloud cities or spider webs, takes advantage of the power of natural light: „1 MW/solar“ (2011) stores sunlight through solar-Panels that are attached to the large balloon, to then pass it on to a light bulb inside the balloon. Thereby, the balloon turns into a signpost or becomes a source of light itself. To conclude, young British artists Sarah Maple uses light to reflect upon the very material in art production and the effects it has within the art market, in which they all operate. Hence, „Bloody Neons“ (2010) is a mere answer to her former art dealer´s request to produce neon-pieces simply because they supposedly sell well and questions with this sole, scrawly neon piece the intention of using light in art in the first place. 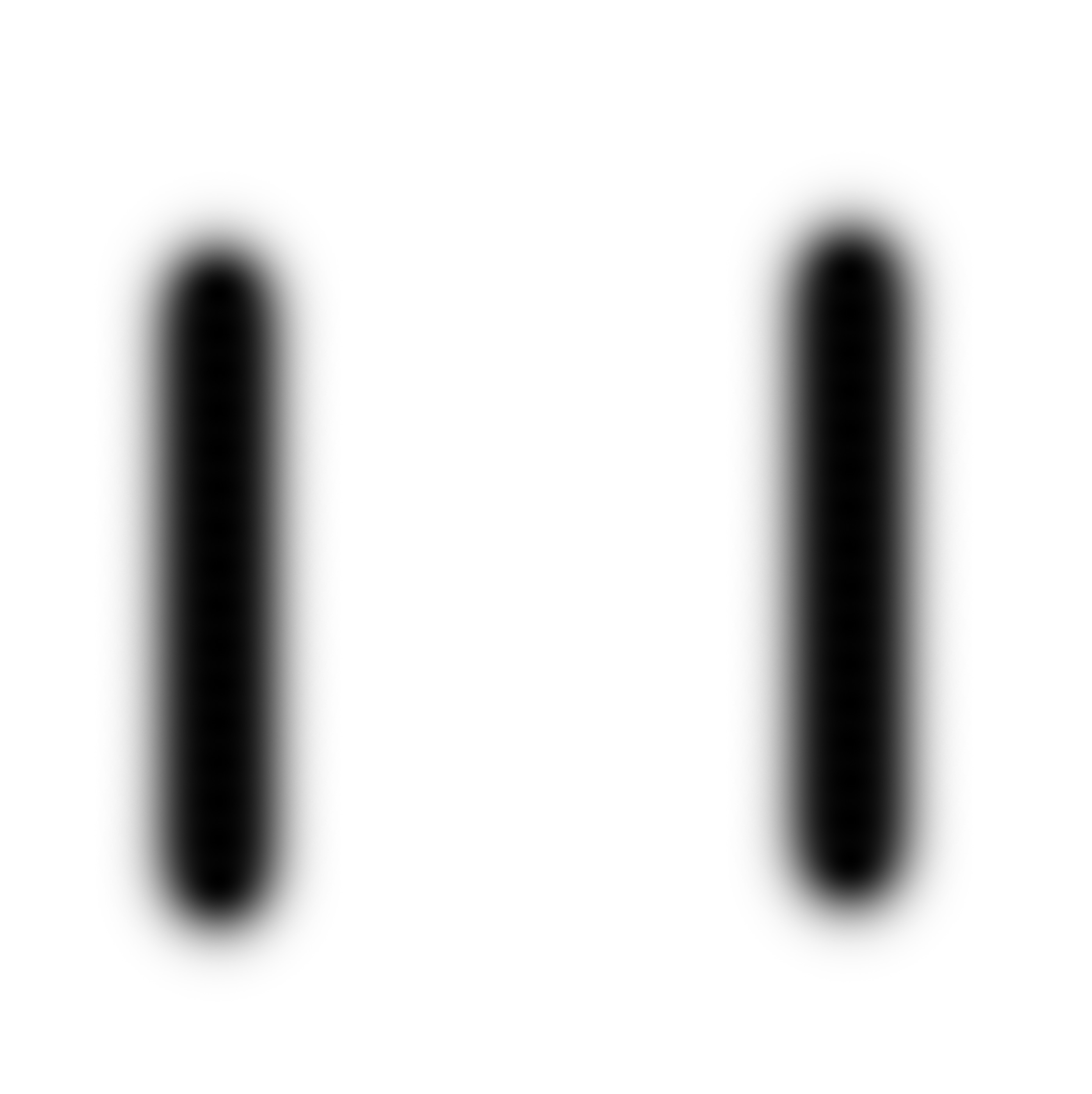