`BECHAMEL MUCHO – Hunger und Liebe´ presents the artists new photographic series shot in Mexico and now presented uniquely in her own developed display method based on the so called ‚Klüngelwände‘ – a pin board on which one loosely attaches invitation cards, postcards, photos etc. in-between nicely threaded ribbons. In her work, Franziska von Stenglin questions how people and their narratives inscribe themselves into spaces to construct a sense of place. A focal point of her practise is the role images and rituals play in framing social relations. Von Stenglin’s background in photography, nomadic upbringing and capacity to recognise elements beyond the frame, give shape to a body of work that not only often incorporates the exhibition space itself, but invites the viewer to question the limits of what they consider familiar.

Franziska von Stenglin recently graduated from Städelschule Frankfurt, where she studied under Simon Starling after having completed her Bachelor of Arts in Fine Art Photography in London between 2004-2008. Last year Franziska Stenglin`s works have been shown solo at the Frankfurter Kunstverein or Frankfurter Presse und Informationsamt and were included in group shows such as ‚Art Monuments & Shrines to Capitalisim‘, Remap Km in Athens, at Hau 2 in Berlin or ‚Subjective Maps/ Disappearances‘ at the National Gallery of Iceland. The artist now lives and works in Mexico. 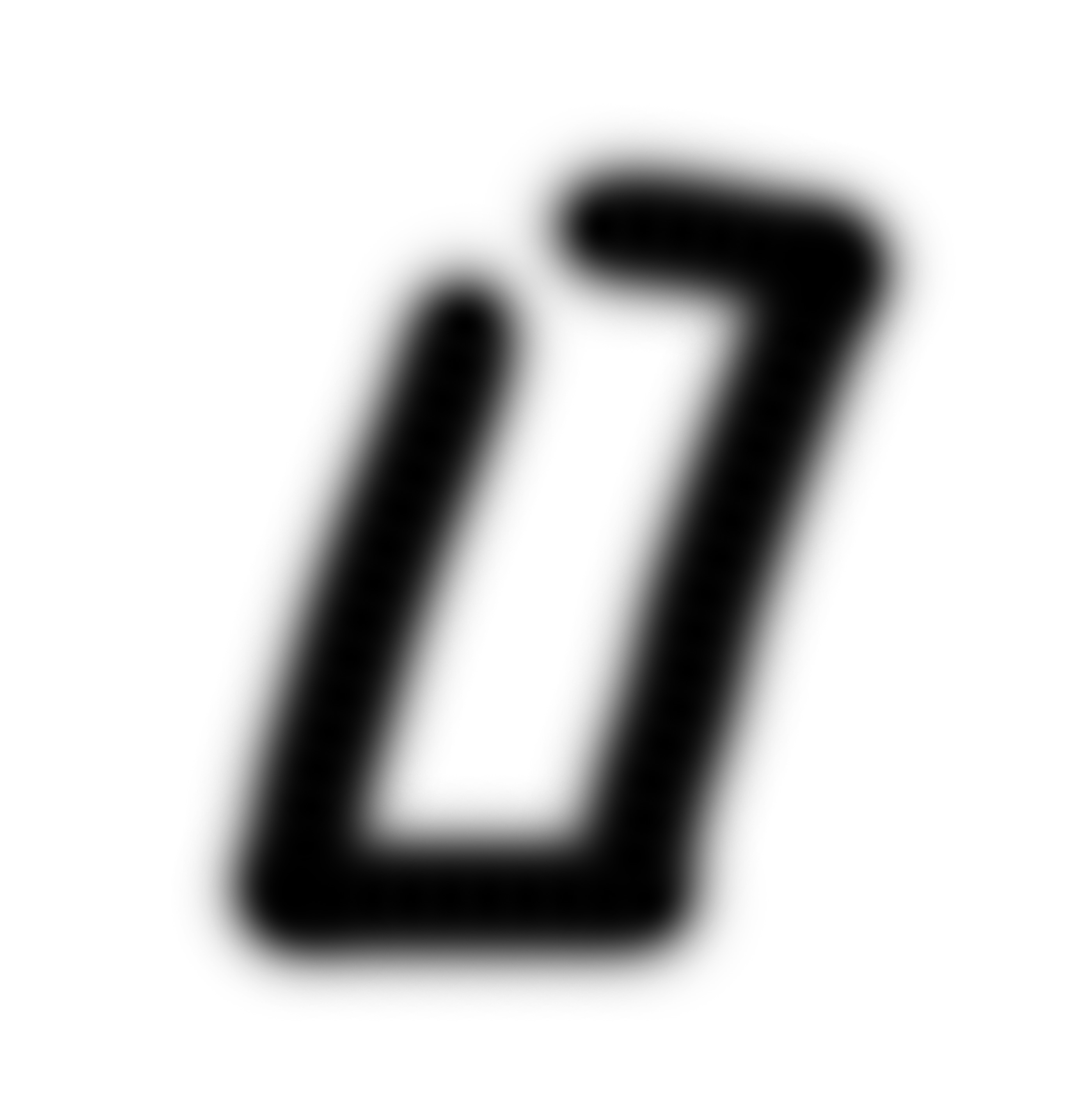