Dealing with the human, its body and environment (technical and natural), his work at Salon Kennedy reflects the interpersonal marking of our bodies, the practice of tattooing trough different scenarios. By rearranging sketches David did throughout a tattooing road trip in 2018 and combining them with new drawings, he created different scenes where the questions of the three dimensional surface of our body is always opposed to our tendency to flatten the „world“ or to surround us with flat artefacts, such as maps or screens. This whole environment pairs with elements of a generation of energy, the pleasure of traveling, flora and fauna. At the end it aims to realize a universal role-play, which reflects a few contemporary phenomena he sees in tattoo- and travel-culture, while at the same time leaning towards the notion of the renaissance, which brought all elements of life together.

By realising stories within the realm of human and nature, the immersive impact of the fresco at Salon Kennedy correlates with the flatness of canvases and the convex surface of human skin. Sketched by mostly using pure lines, his work can be read as an investigation of limitations and potentials of what the practice of line-drawings brings into the tradition of figurative art. By using different image-carriers such as canvas, wall or skin, David observes the transmission into three dimensional concepts or a change within their permanence that is linked to different tools of documentation. Hence, in addition to filling the walls of Salon Kennedy with people tattooing each other, David tattooed in this space while creating the wall drawings. Whereas the drawings start to fade between documentation and a constructed reality, he refers to the tattoos as a strategy to 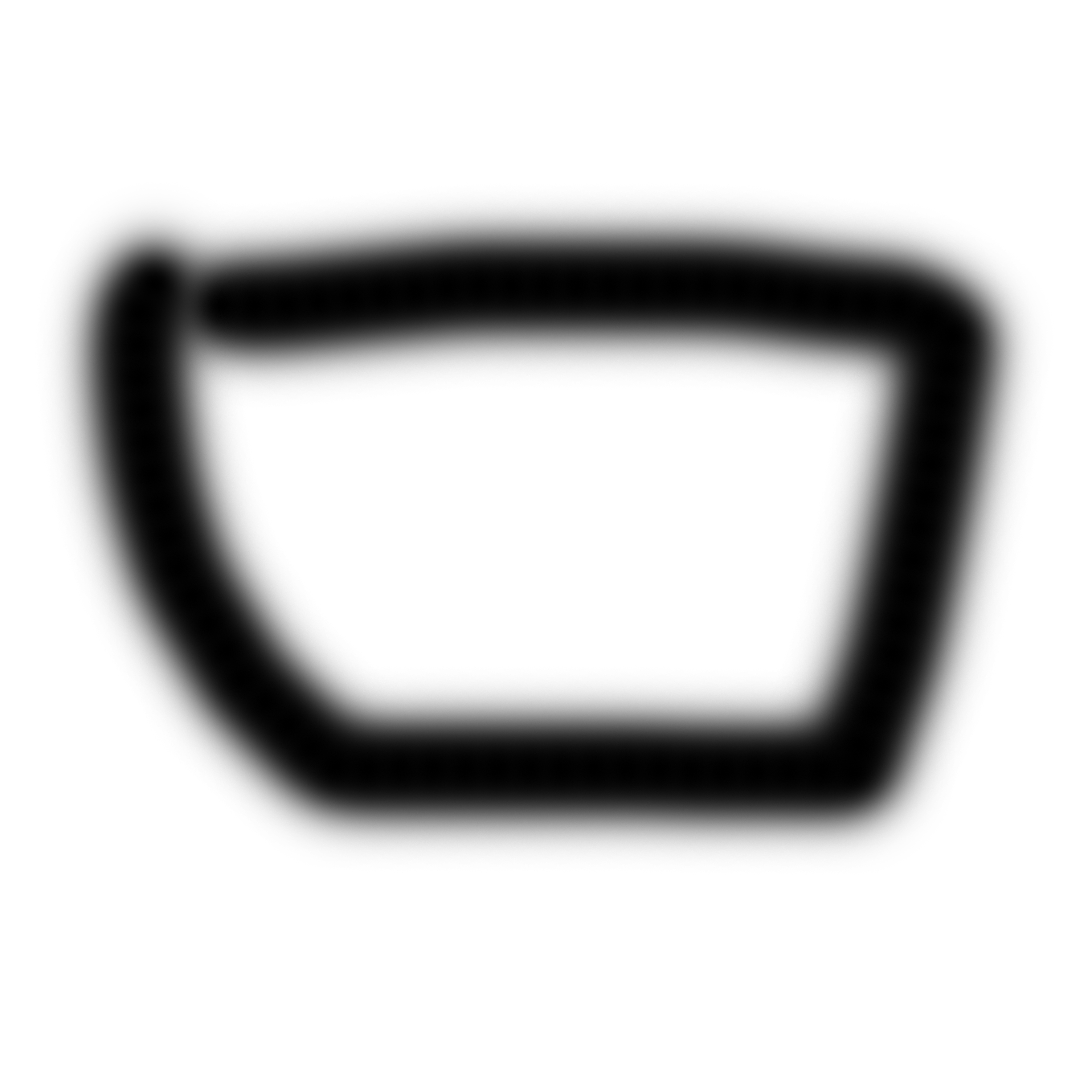