Between 2000 and 2006 Daniel Lergon studied under Prof. Lothar Baumgarten at the UdK Berlin and currentyl still lives and works in Berlin. Among major institutional and commercial exhibitions Lergon lately has shown his work in Copenhagen with Andersen’s  Contemporary, in Madrid at Ivory Press, Cologne with Christian Lethert, Vienna at Gallery Andreas Huber or Brussels at Almine Rech Gallery.

Instead of using color, Daniel Lergon works for this exhibition experiment with chemical reactions of metals in form of copper and iron. Here fore, on the one hand he uses acidic water as the paint and applies it onto powdered copper and iron on canvas. On the other hand, he applies the copper directly on paper.

The exhibition is composed of four paintings, all installed on the outer walls of the Salon. Lergon chose to have two paintings next to each other, one painted on copper the other on iron. One side of the painting  is protruding atilt off the wall in a 15 degree angle, creating a dialogue to the painting installed on the opposite wall. The surfaces are again parallel to each other and a copper painting is always opposite to an iron one. These  two diagonal pairs create a situation of an actively crossing relation between the two metals. Within the focal point of this relation, situated in the passage of the two rooms, Lergon implemented four drawings with copper on paper, functioning as „membrane“. While the iron and copper act as a chemically charged surface on the canvases changing through the oxidation, the grainy copper particles themselves determine the drawing on the paper. 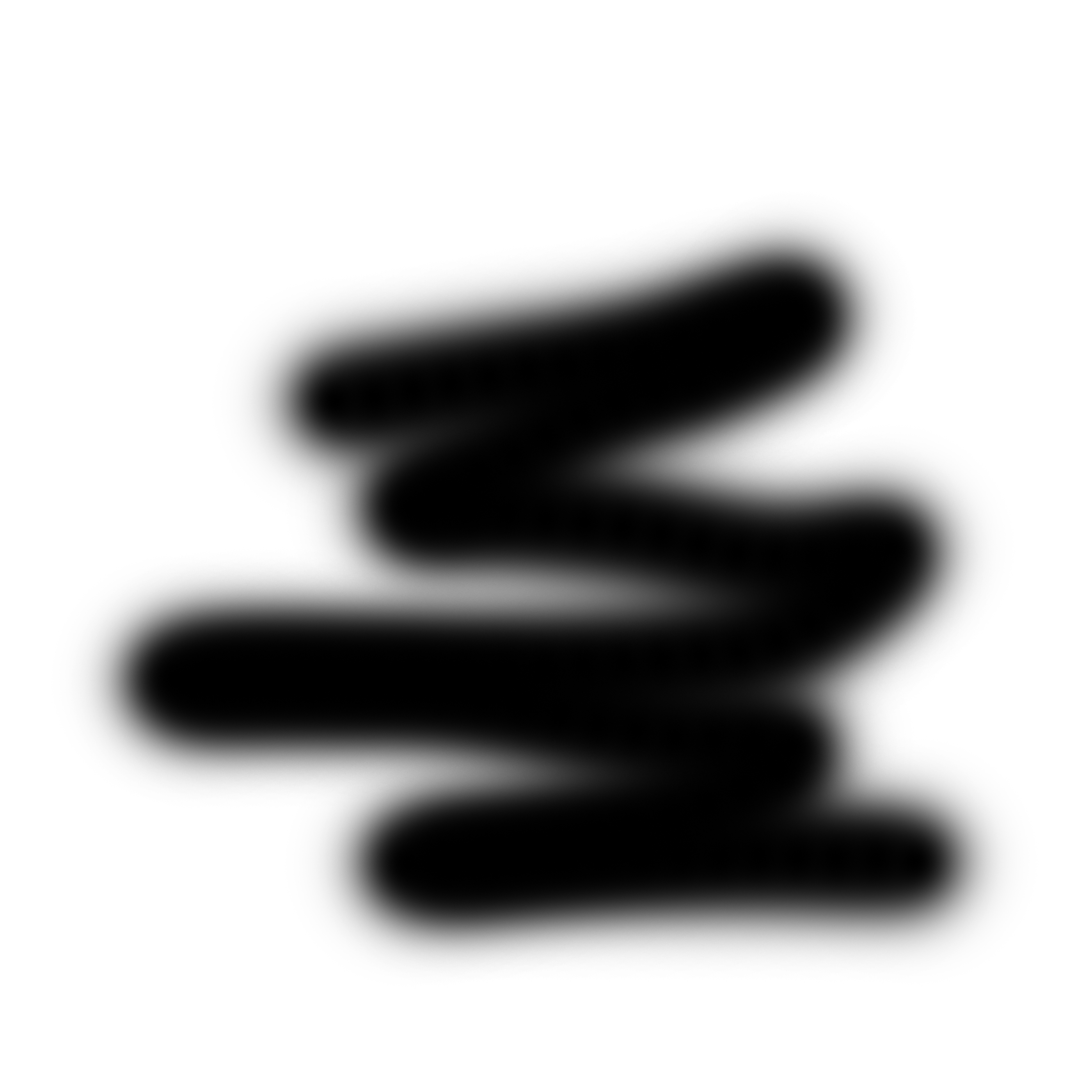