Informed by a severe interest in music and poetry, Chris Succo´s works evolve out of an intuitive necessity, which unfolds on canvas. Driven by this inner force, he puts his emotions, movements and bodily gestures into each of his works. The viewer senses a joy and spontaneity about the process itself. Applying the paint, experimenting with materials and colours, stripping the layers down so the previous ones re-appear, transmits a lightness and playfulness to each of his paintings.

“Easy Rider” at Salon Kennedy depicts the newest series of works by the artist. Away from the monochrome white paintings he became known for, he now focuses on vivid colours and rigid gestures. A mix of large-scale paintings, works on a paper and small canvases appear in front of the stripped down, naked walls of the space – off the white cube.

Sourced loosely from found materials and/or his personal photographic archives, Succos works are a remix of thoughts, filtered emotions and inspirations that unfold onto the canvas. Having these always in sight, he works from a birds-eye view through which a flowing movement of paint is applied directly on to the base with his bare hands. A disruption of this flow results in three-dimensional effects, adding yet another depth and sense of action to the painting. He chooses to leave traces of the working process visible, adding an element of chance and revealing a certain vulnerability and imperfection. Succos new series is an audacious move, boldly finished once he has put his name right where anyone can see it. 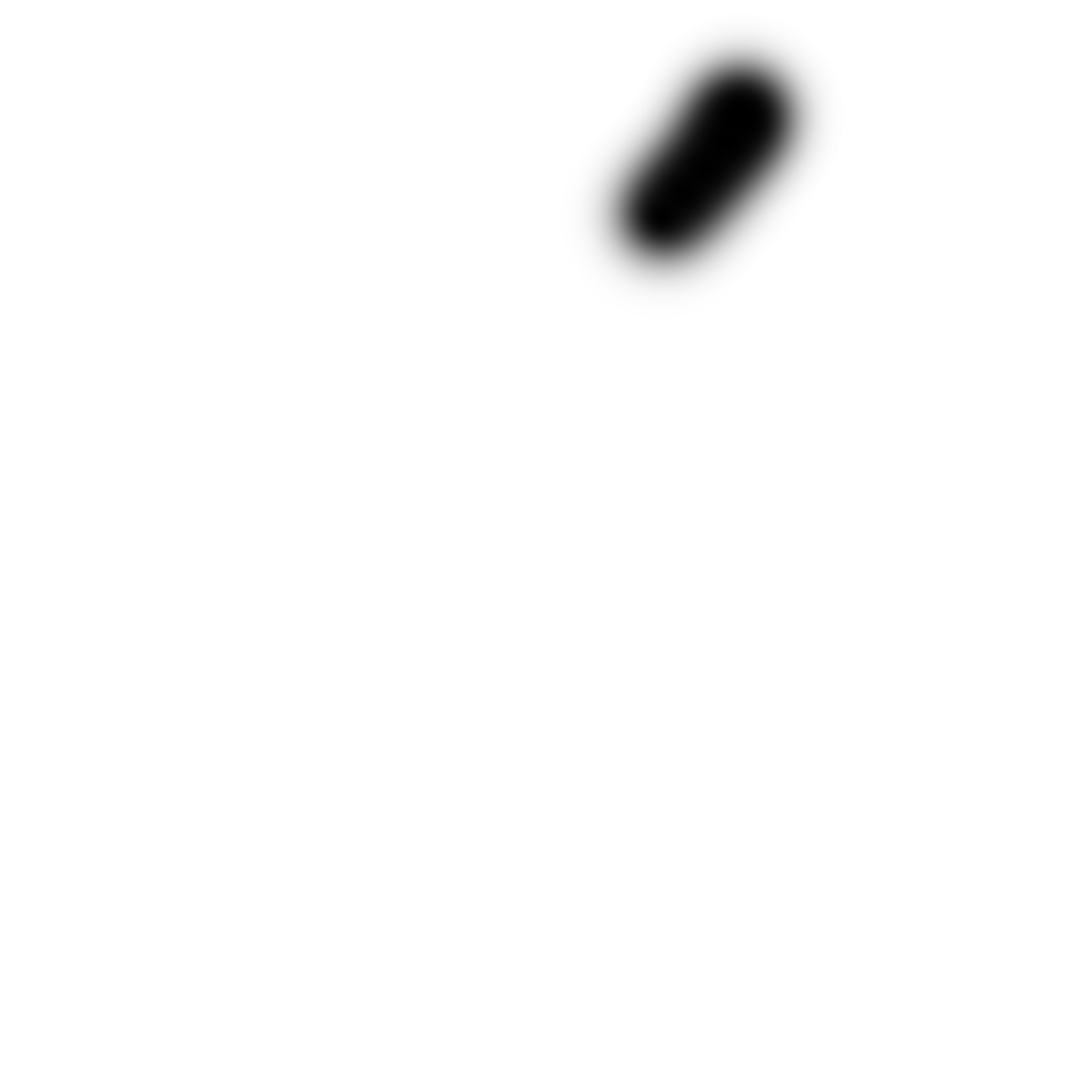